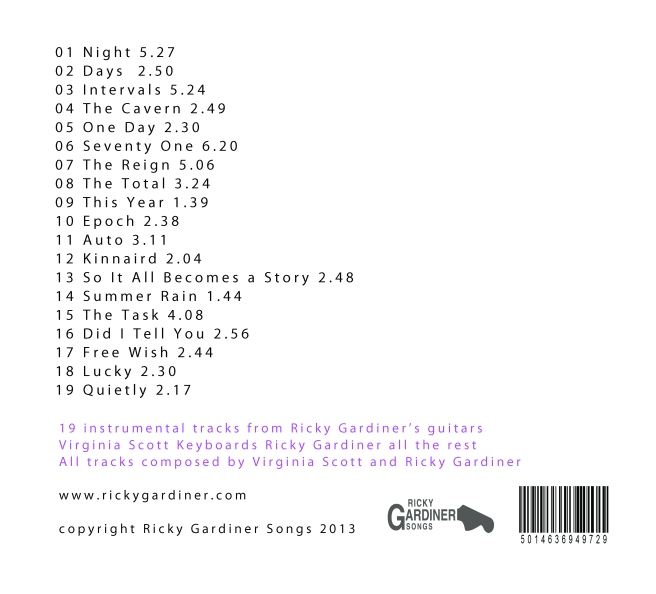 David Bowie Low sessions at the Chateau d’Herouville 1976, featuring all the band and Tony Visconti and Brain Eno, kids and crew.

Behind the scenes photos by Ricky Gardiner’s Nikkormat camera and Kodachrome film.

MP3’s LIVE of the Iggy Pop Idiot Tout live at the Rainbow Theatre London 1977 thanks to Dave Thomson.

Sad to hear of the passing of this generous artist.

In 1976 Ricky Gardiner played guitar on the Low David Bowie sessions in Paris at the Chateau d’Herouville.
Ricky Gardiner took some photographs in the downtime.

“ A tall Scott of 28 Gardiner is an accomplished musician who recently released a single in Britain Times are Tight ( Good Earth GD4)…The single features him on lead guitar and his wife Virginia on Synthesisers, backed by Tony Visconti on bass and a variety of ancient recorders “ National Rockstar.